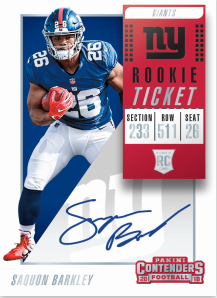 BONUS FREE SPOT GIVEAWAY
SOMEONE IN THE BREAK WINNING A FREE SPOT!
DRAW FOR IT BEFORE WE START!
GREAT SHOT AT AN EXTRA TEAM FOR FREE!

LEAF AUTOGRAPH MINI HELMET BONUS
GIVING AWAY ONE BOX OF LEAF AUTO MINI HELMET
WE WILL BREAK THIS LIVE ON THE AIR & DRAW FOR THE HELMET
@ THE END OF THE BREAK! RANDOM TO HITLESS SPOTS!
IF NO SPOTS GO HITLESS, IT’S RANDOM TO ALL IN THE BREAK!
*Points Cards are assigned to Teams before Determining who is Hitless* 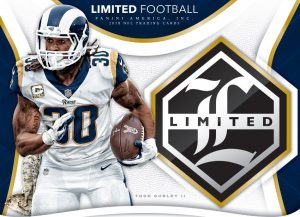 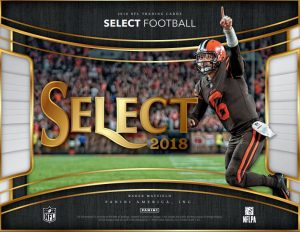 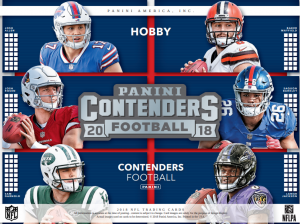 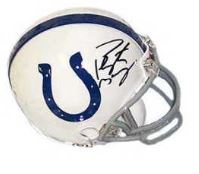