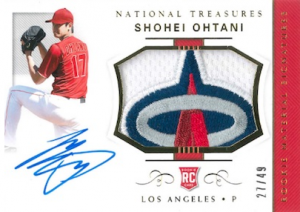 FREE SPOT GIVEAWAY
SOMEONE IN THE BREAK WILL WIN A FREE TEAM
DRAWING RIGHT BEFORE WE START!

CHRISTMAS BONUS BREAK
ONE PERSON FROM EACH BREAK WE DO IN DECEMBER
WILL WIN A SPOT IN A FREE BREAK!
WE WILL RANDOMIZE ALL NAMES FROM THIS BREAK & ONE WINNER
WILL GET A SPOT IN THE FREE BREAK HELD ON THURSDAY JANUARY 3RD, 2019.
THE FIRST DYNASTY BUYBACK PRODUCT, “THE DYNASTY VAULT” IS THE FREE BREAK!
EVERYONE WITH A SPOT IN “THE VAULT” ON JAN 3RD WILL GET A HIT!
BUY INTO BREAKS IN DECEMBER, EACH SPOT YOU BUY GIVES YOU A CHANCE TO GET IN!
IF YOU WIN A SPOT INTO “THE VAULT” BREAK, YES YOU CAN STILL WIN ANOTHER!
ONE WINNER WILL ADVANCE FROM EACH BREAK WE DO IN DECEMBER. 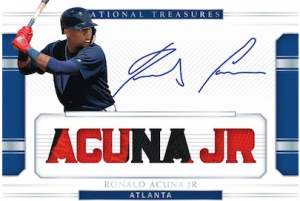 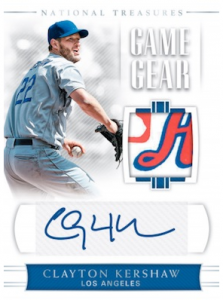