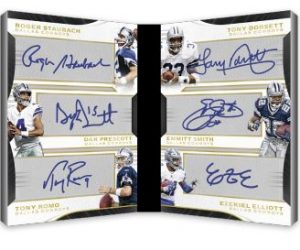 FREE SPOT BONUS
GIVING AWAY A FREE SPOT IN THE BREAK BEFORE WE START
RANDOM TO ALL IN THE BREAK, 1 ENTRY PER SPOT PURCHASED
GREAT SHOT AT A 2ND TEAM FOR FREE! 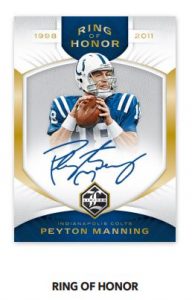 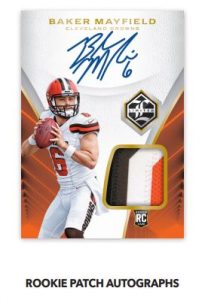